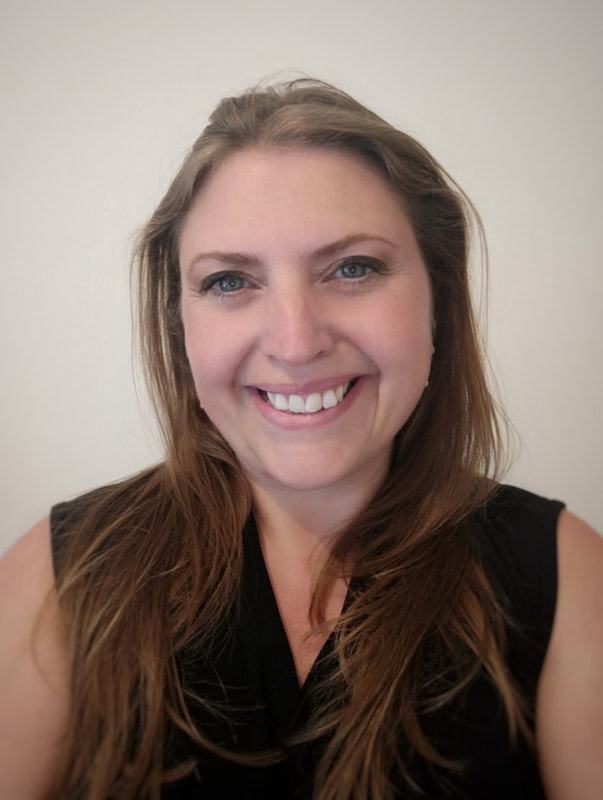 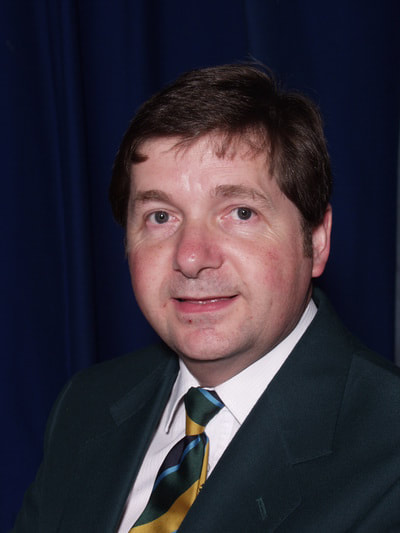 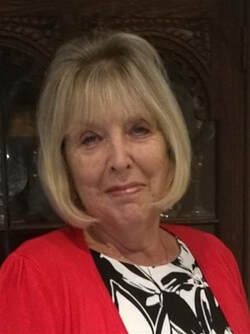 Musical Director:  Emelia McNeill
Emelia’s passion for music and the arts was enriched at a young age and continues to be at the very core of everything she does today. During school years she engaged in many performances, playing the violin, tenor horn and keyboard. Whilst studying at Joseph Chamberlain Sixth Form College, Birmingham, Emelia begun to explore her vocal talent, alongside accomplishing distinction in all her instrumental grades on marimba and Timpani, and setting herself up for university with A levels in Music, Drama and Performing Arts.

In 2003, Emelia achieved a Batchelor Arts (Hons) degree at the Nottingham Trent University, where she majored in performance. After graduating, her thirst for Music and the ability to share her knowledge and expertise combined forces, and she pursued her career as a Music and drama specialist. During her 17 years of teaching Music, Emelia has shown great professionalism and leadership skills, running departments to satisfy the requirements of individuals, groups and establishments alike. She has enjoyed the challenge of leading choirs for the schools in which she has worked, and has organised and collaborated on many performances to wider audiences with great success.

External to her education and career, Emelia has attended a variety of theatre schools and choirs, performing at such venues as the Birmingham Hippodrome, Alexandra Theatre, Lichfield Garrick Theatre and Exeter Cathedral. In spring of 2018 she successfully directed the Musical The Little Shop of Horrors for the Bromsgrove Operatic Society. Throughout the pandemic of 20/21, Emelia continued to pursue singing online and beyond with the ‘Teachers Rock Choir’, and under rigorous Covid safety measures performed in Exeter Cathedral, where the performance was recorded and launched online and in schools across Devon and beyond.

The positive energy and enthusiasm that Emelia exudes is infectious and it is clear that she is passionate about making a difference to people through music. As Musical Director for Barnstaple Male Voice Choir, she has the drive to pursue her vision, creating enjoyment for all involved and producing high quality performances for a programme of lively and successful concerts.

Accompanist:  Sue Trick BA (Hons), Dip. Mus (Open)
Both Sue's mother and older sister were music teachers, so she began music lessons at the age of three, and entering music festivals at the age of four! Her first instrument is piano/keyboards, second oboe, She also enjoy singing alto in choirs.

She taught piano, keyboards, theory of music and singing both privately and at St Michael’s School, Tawstock, West Buckland School and Edgehill College. She was Director of Music at Edgehill College, now the Kingsley School, for twelve years. She taught in the Prep School and up to A level in the Senior School. Edgehill was a Methodist Foundation co-educational boarding school, aged 4-18 years. The responsibilities included three orchestras, several choirs, wind/brass/string ensembles and a musical production every academic year, including Grease, Pirates of Penzance, My Fair Lady, Oliver, Fiddler on the Roof, Return to the Forbidden Planet etc. She also organised performing trips each year, including America, singing at the White House lawn, France, Spain, Germany Switzerland, Malta etc. She was Co-ordinator for the EU funded “Comenius Project”, a three year joint event with schools from Greece, Austria, Finland and Italy, culminating in a joint production on the theme of “Music as an International Language” held at Edgehill College Theatre.

Moving to Spain she taught piano, keyboards, theory of music and vocal studies, as well as accompanying seven choirs. She then became Director of Music at El Limonar International School, Villa Martin, on the Costa Blanca. She was responsible for music in the whole school, up to IGCSE and International A levels.  After eight years she returned to England and was appointed accompanist to the Chivenor Military Wives Choir. They have had many wonderful concerts over the past nine years, including having played for Prince Charles, and his sons William and Harry, at the Royal Albert Hall, David Walliams the compere. Another wonderful concert was at St Paul’s Cathedral, with Hugh Grant and Joanna Lumley, in front of Sophie, wife of Prince Edward. They have performed abroad many times, and she has taken the choir to Spain twice, for joint concerts with one of her choirs there, Crescendo Coro.